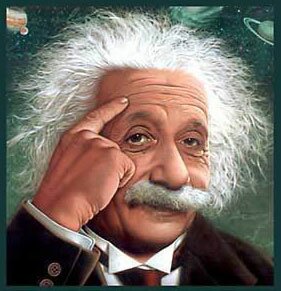 John Dumas, who we interviewed in our first episode, took up this cause right away with his business, focusing on leading with value first and monetizing second.

In fact, he determined to provide as much value to his audience as possible without considering how to monetize that audience until six months after his launch. He believes focusing on value first allowed him to enjoy income that looked more like a “waterfall instead of a drip” when he did start to monetize (something you can see forthright in his transparent income reports).

John tells entrepreneurs to “go pull the trigger” and “let things go where they go.” While being “a person of action,” he’s also adamant that each of us invest in ourselves in terms of education and in the belief that our goals are possible. Given the chance to take a shot, John believes we should take it even if we’re scared.

How scared? John has an answer for that, too, when he tells us about the value of mentoring.

Listen to the full episode.

Listen to your Audience

Profit Now by being Transparent